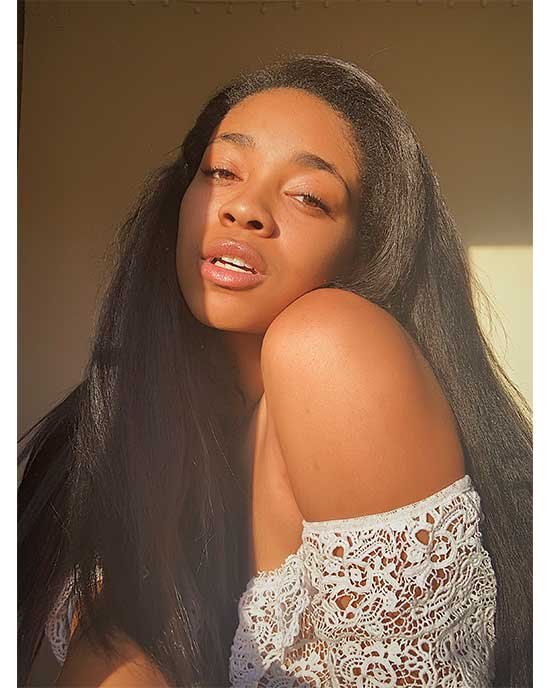 Gait kinematics and lumbar paraspinal surface EMG activity were recorded during the last minute of each walking interval. Heart rate, perceived effort, and perceived pain were also collected at the end of each walking interval. Results: Perceived effort did not change despite an increase in treadmill speed and heart rate. There were also gradual positive changes in gait kinematics across all post-sessions and an immediate and sustained decrease in surface EMG activity over the left multifidus and erector spinae muscles following RFN. Conclusions: The results of this pilot study are the first to show quantitative positive changes in gait and muscle activity post-RFN, suggesting that the relationship between this procedure and mobility warrant further investigation.

Sites that were assigned the GST strategy struggled to implement this strategy. However, use of the standardized SO enabled staff to use a "consistent list of shopping tips" to educate participants about the proper use of checks, while use of the PFC increased participants' awareness of the variety of WIC-allowable foods. During follow-up telephone calls, 91 percent of participants reported the shopping tips as helpful.