⭐⭐⭐⭐⭐ Criminal Justice: Excessive Use Of Force 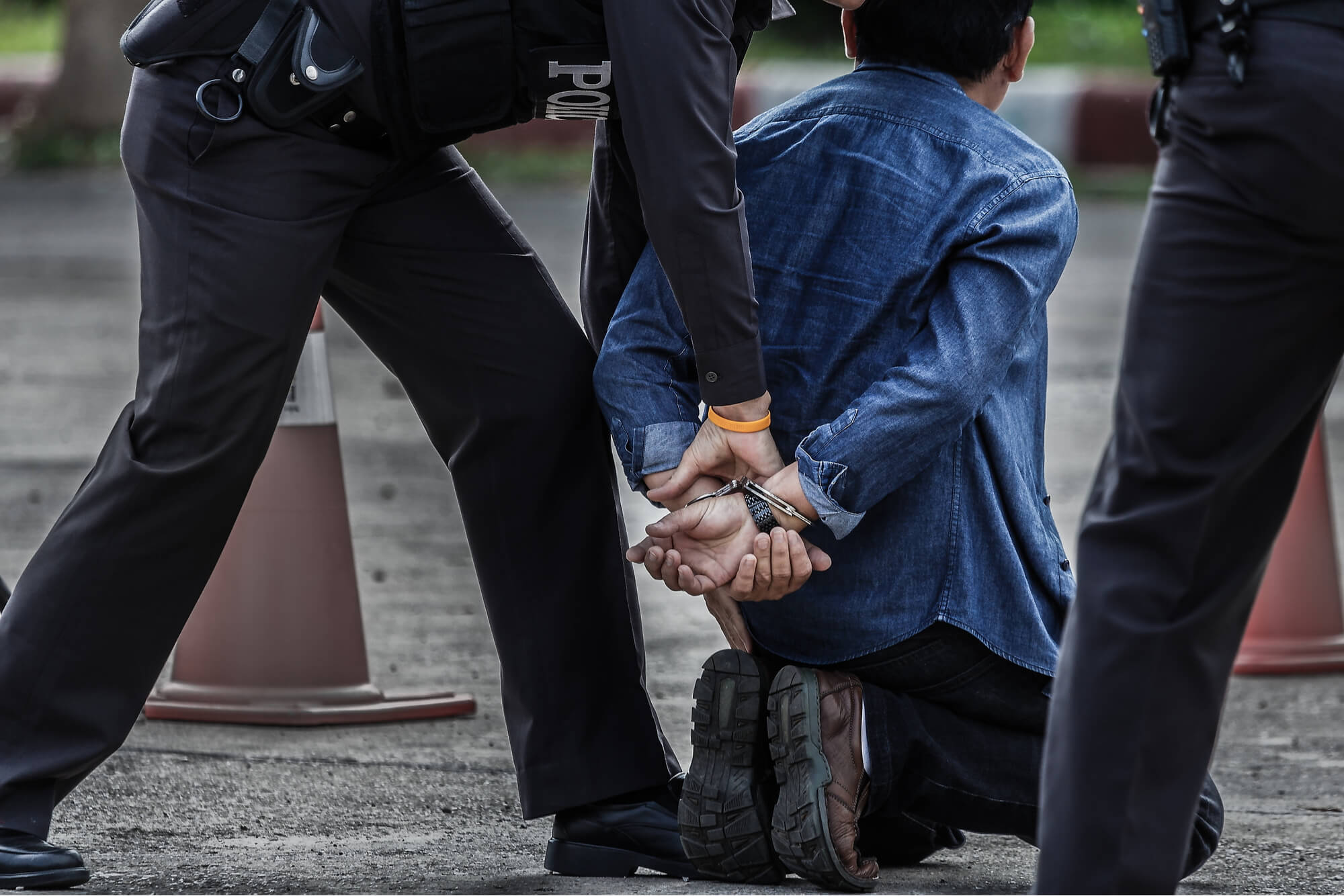 The unchecked power of law enforcement and prosecutors in California has led to devastating consequences. Hundreds of people are injured or even killed every year by law enforcement who used excessive use of force or other unjust and illegal practices. These injustices have been allowed to fester, in secret, for far too long. The job of a district attorney is to seek justice in criminal cases, work to prevent crime, and serve as a leader in the diverse communities they represent. This includes holding law enforcement, as well as their own prosecutors, to their legal and ethical duties. DAs must take officer-involved shootings and accusations of police brutality seriously by proactively reviewing cases, setting up truly independent investigations, and holding police accountable for their actions no matter what or who.

A district attorney who is committed to equitable law enforcement and prosecutorial accountability will work to improve transparency and accountability in and out of their offices, reward fair conduct and fight misconduct. Actions for district attorneys Ask your da. Save relevant actions and key talking points to your policy platform by clicking on the button. Prioritize the swift, thorough and transparent investigation of officer-involved shootings and police brutality. If the DA believes they cannot conduct such an investigation, they must call on or establish an independent entity to do so.

If an investigation into police misconduct or use of force finds that an officer committed a crime, and if filing criminal charges is most appropriate action, the DA should do so. If the investigation shows no crime was committed or the DA decides charges are unwarranted, the DA must be fully transparent with the community and explain the rationale for their decision. Create and fund an independent Civil Rights Unit that will investigate and prosecute law enforcement officers police, sheriff, prosecutors, etc. Support strong civilian oversight of law enforcement and promote transparency in responding to allegations of police misconduct.

Related policies Prioritize Prevention, Treatment and Rehabilitation Programs Prioritize diverting people to substance use disorder and mental health treatment, as well as providing opportunities to obtain basic and higher-level education and job training. Advocate for and support local and statewide programs and legislation to provide reentry support for people returning to their families and to their communities, including housing support, job placement, and more. Advocate and support local and statewide reinvestment policies that have a preventative approach, including investing in youth programs, education and after-school programs, mental health care, and employment opportunities for populations and communities most historically impacted by incarceration.

Significantly expand pre-filing and pre-plea diversion and alternative sentencing programs for both misdemeanor and felony cases to divert people away from incarceration and into critical social services that address the root causes of crime. Ensure all diversion and alternative sentencing programs are open and accessible to people with prior convictions. Recognition that substance use disorders and related crimes are public health issues rather than as problems remedied through incarceration, and that the threat of incarceration is a poor incentive to direct individuals to treatment programs. Stop charging fatal drug overdose cases as homicides.

Allocate resources and funding to support post-booking diversion programs for both misdemeanors and felonies. Commit to funding supportive services for victims and survivors that focus on healing from harm, and ensure that their voices will be heard in the criminal justice process. Commit to restorative prosecutorial practices focused on accountability and the restoration of victims and offenders, not punishment.

Refuse to request bench warrants or subpoenas for survivors and victims who choose not to participate in prosecution. On too many occasions, we have seen newspaper headlines reporting that an individual has been brutalized or, worse yet, killed by the police. The consequences of excessive and deadly force have been severe, affecting both police organizations and the communities they serve. To reduce the occurrence of such incidents, better training and accountability mechanisms have been put in place.

Police recruits are being taught that the level of force that they employ should only rise to the level of resistance being offered by a suspect. Often the mere presence of a police officer will get most citizens to conform to the law. When an officer meets resistance from a suspect, that officer is legally authorized to escalate the level of force employed, depending on the resistance received from the suspect.

In addition, officers are taught to control their emotions in volatile confrontations and to utilize force only as needed. The most important issue regarding use of force is whether it was justified and consistent with the resistance being offered. The decision of whether or not to use force is an instantaneous one — and one of the most challenging situations a police officer may encounter. An incorrect decision by a police officer cannot be recalled. In the vast majority of confrontations requiring the use of force, officers respond in a professional nature and utilize force that is justified.